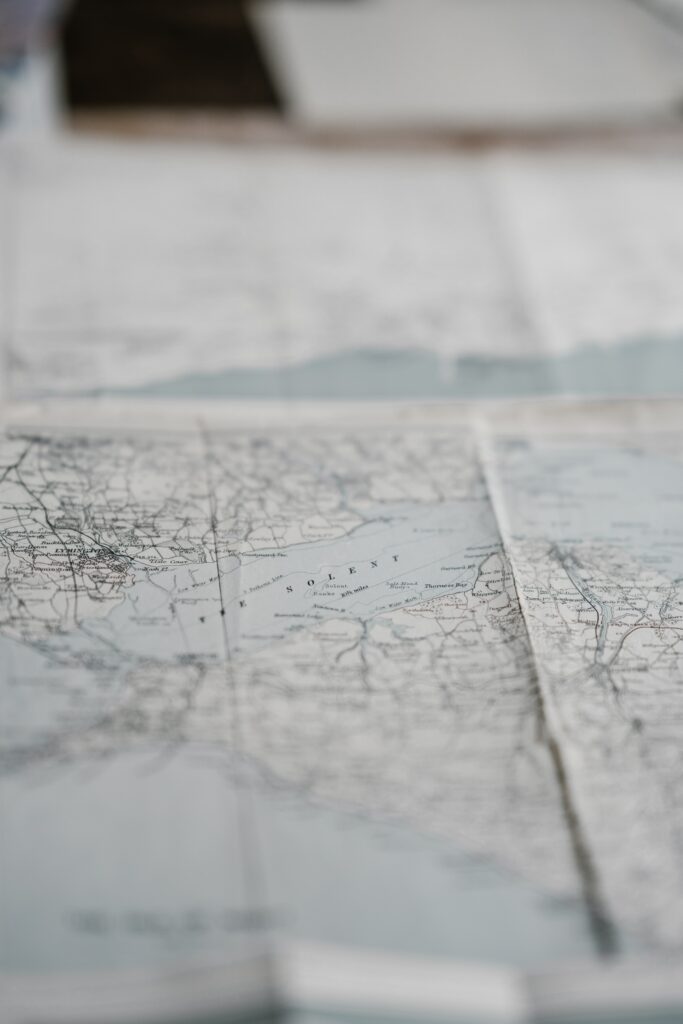 Sub-sea infrastructure has existed since 1850 when the first cable started transmitting telegraph traffic between UK and France; the first trans-Atlantic cable followed a few years later in 1866. Today, 99% of the world’s internet traffic uses sub-sea fibre-optic cables and the world’s economy relies on the fast, non-stop transmissions of financial data. Regionally, many nations rely on gas and oil supplied through submarine pipelines. For several years, NATO allies have acknowledged the vulnerability of submarine pipelines and cables and the potential economic, social and political consequences of malign activities including sabotage.

In Europe, Germany and many other countries have been heavily dependent on energy imports of gas from Russia.  With the imposition of tight sanctions against Russia by the West after the invasion of Ukraine, gas supply has been an aspect of economic warfare with global consequences.  Although neither of the Nord Stream pipelines have been active in recent weeks (Nord Steam 1 was suspended by Russia earlier this month and Nord Stream 2 has never been operational), the apparent sabotage underlines the risks and difficulty of attribution.  In the context of Russia’s aggression, if this week’s sabotage turns out to be an expanded threat, then safeguarding active pipelines in the Baltic Sea and elsewhere is likely to rise quickly up the list of strategic priorities for European nations. For example, Norway has announced that it is increasing protection around its oil and gas installations; with nearly 9000km of pipelines supplying European allies, it is asking for assistance. Moreover, given the sheer scale of all sub-sea critical infrastructure to/from Europe, there will need be an urgent review key vulnerabilities that may need a higher level of protection or preparedness.

Despite the tensions between Russia and European allies (notably since Russia’s illegal annexation of Crimea in 2014), Russia still played a significant role as an essential energy provider in Europe’s long-term energy strategy.  This has been exemplified by the Nord Stream pipelines, owned and operated by Nord Stream AG and Nord Stream 2 AG (majority or completely owned by the Russian state-owned Gazprom). Nord Stream 1 started in Nov 2011 and was operational until early Sep when Russia suspended its use; Germany suspended certification for Nord Stream 2 in Feb 2022 in response to Russian aggression against Ukraine.

The natural gas supplied through Nord Stream played a vital role in filling up gas storage tanks in Germany and other European nations, providing approx 40% of the EU’s natural gas.  It allowed Germany to have among the lowest gas prices in Europe, helping to make German manufactured goods highly competitive; Nord Stream 2 would have increased the supply and economic advantage.  The economic consequences of suspending Nord Stream are severe for both Russia and European nations, however, the Russian decision (that came on 2 Sep) to suspend Nord Stream 1 had been expected by European nations; Nord Stream 1 supply had been reduced to 40% in June then to 20% in July.  Global gas prices had risen in anticipation too.  An example of economic warfare, this is Putin retaliating against sanctions where he has influence: applying immediate economic hardship on Europe while being confident of another buyer for Russia’s gas.  For Europe, with no major alternative gas supply before 2024-25 (LNG from USA being discussed), this will provide sustained pressure for another 2-3 years, with possible state-imposed emergency measures that could impact production, employment and supply chains, as well as the socio-economic pressures due to the mounting cost of living.

This article was written by an Associate Fellow of the RN’s Strategic Studies Centre. It represents the view of the author and not those of the RN, MOD or HMG.