Skip to main content
News & Views
When Our Bluff Has Been Called….

By the Editor – The author formerly CINC Land Forces and more recently UK’s advisor on reform to the Ukrainian Minister of Defence, suggests the consequences of Putin’s War are more far reaching than we are collectively willing to admit.

On 24th February 2022 deterrence failed.  We cannot ignore the global significance of this, nor should we believe that some sort of compromise that will alleviate the misery in Ukraine will resolve a broader issue, that the UN principle of the sovereign equality of all countries has been flouted.  Russia has taken unilateral steps to correct the balance of power, a massive strategic mistake, but this will only be rectified if the world response is measured, coordinated and on many fronts.  Over three weeks into the shocking violation of Ukraine’s sovereignty, it is difficult to determine how those who profess to be standing up for the rights of the free world are developing and coordinating an effective reply, indeed it is hard to see if there is a plan at all.

We should be clear; the West has had its bluff called.  NATO has been sending ambiguous messages to Ukraine since 1994.  These have increasingly been interpreted by the Ukrainians as support and by the Russians (or Putin) as a threat.  In 2019 the Ukrainian parliament voted by a huge majority to change their constitution to make membership of NATO and the EU their main foreign policy objective.  NATO did not demur.  At the same time liberal democracies’ global reputation for effective intervention has been trashed following Iraq, Syria and the debacle in Afghanistan – a venture that was given the NATO brand, even if, like NATO itself, it was entirely dependent on US capability.  Worse still the credibility of the US as the superpower that can stand up for the rights of liberal democracies is hanging in the balance.  The damage done by President Trump’s overtures to Putin and his inconsistent messages to NATO have undermined the Alliance’s ability to do anything other than threaten massive retaliation.   And the 46th President of the United States does not seem to be showing the global leadership that is so desperately needed if a sensible balance of power is to be regained.

The military posture of NATO is fixed on the line of the 2004 expansion and restricted to an Article 5 response. We are mesmerised by the threat of escalation to global war and the potential for a nuclear exchange, and we have been truly forced onto the back foot.  The US has been more bullish about its response should Putin resort to the use of chemical weapons, but it is unclear how this fits with the other counter-measures that are being planned and its credibility must be in question.  The supply of huge amounts of military equipment to the Ukrainian Armed Forces is trumpeted as our main military effort, but it will not in itself return us to the status quo ante, indeed it is likely to prolong the suffering and test popular support both at home, and in Ukraine, to the limit.  NATO has very few options and, other than pumping more weapons into Ukraine, there seems to be little the military can do until their actions can be coordinated as part of a wider international, inter-agency plan.

We need to recognise that this wholly defensive military reaction means that the view from the Kremlin is probably rather more optimistic than we choose to believe.  Talk of the unimpressive performance of the Russian armed forces ignores the fact that they have moved to within 25 miles of the centre of Kiev and set up the conditions for dialog with Ukraine that has already recognised that its membership of NATO is not an option.  And it is not just in Russia where NATO’s failure will be viewed with some relish; many countries outside the orbit of the liberal democracies, including China, will see Putin’s outrageous actions as a legitimate response to years of provocation by the West.

Our wider response so far has been reactive, disjointed and verging on populist.  UK Ministers are telling the public that we have delivered more weapons or more humanitarian aid than any other country.  Not only are such statements debateable, they also show that the issues are being trivialised and the electorate is not being treated with the respect it deserves.   There is a need to communicate far better what is being done.  This starts with a ‘grand strategic’ plan, built on the broadest international coalition possible, which can weave together the economic, diplomatic, humanitarian and security tracks towards an aiming point which achieves the status quo ante, perhaps in as much as 10 years’ time.   The plan is unlikely to survive, but it will achieve wide consensus, set context and provide a clear framework which can be developed and adjusted as events force change.

Currently there are no signs that a global coalition is being built.  On the diplomatic front individual national leaders are reaching out to Russia and China, but this track failed to stop the conflict and the objective is limited now to stopping the war.  Now is the time to reach some sort of consensus over a longer-term objective which will return Ukraine to the status quo ante – before the invasion of Crimea – and re-establish the norms of international behaviour which respect the sovereignty of nations.  We have learnt to expect the United States to take the lead, and NATO used to be a great strategic convener.  Given everything that has happened it is up to the nations most immediately threatened by Russia to work closely together to drive this effort and bring as many other countries with us as possible.  Critical in all of this is to take a very measured approach with China which can have a huge impact on the outcome whichever way it falls. You would think that our experience over the past few years would have taught us that success in these complicated international security dilemmas needs a plan that is built on international support, and not just from the usual suspects.  China’s position is crucial, and it will play a far more constructive role if we can move beyond the language of threat, define an outcome that has consensus and take steps to achieve this through short, medium and long-term actions.

Much has been made of sanctions which are apparently the safest option, and at least they make us feel as if we are doing something.  They can be aimed at the oligarchs – a popular target who we can comfortably all hate – and we hold a fragile hope that this will be sufficient to punish the leadership in Moscow and result in the overthrow of Putin.   But even if they do work, do we have any assurances that what replaces him will be better?   The broader economic and financial sanctions that are being imposed do have the potential to bite over time.  It is probable that sanctions will risk unifying the Russian people against us and may extend rather than shorten the support which the regime is given.  This is probably a necessary consequence, but sanctions must be part of a wider plan and we need to address the fact that they are double edged.  We have to be honest with our own people that, if the sanctions are to work, they cannot be applied effectively without considerable pain at home.  This risks having a significant impact on the poorest and most vulnerable in our societies, who have already been knocked by the pandemic.  They are likely to feel the pain from inflation, and shortages including commodities such as grain and of course energy.  Action needs to be taken to make us more resilient at home, not only by reviewing the national air defence architecture but also reviewing our food security and the security of our critical supply chains.

The humanitarian effort is critical, but it is a sticking plaster over the consequences of our diplomatic failure.  It demonstrates the huge weight of public support to the people of Ukraine, and a desire to help, but it is uncoordinated and, without considerably more effort is unlikely to reach the immediate needs of those inside Ukraine who are desperate for help today.  As the war continues these needs are likely to increase and we need to have mechanisms in place that can cope and are not reliant on good will.  The pressure on Ukraine’s neighbours, who are bearing the brunt of the rush to safety deserves widespread international support.   And in the long-term the rebuilding of Ukraine should be something that the West takes to heart, after all we set the conditions for this travesty in the first place.

Finally and critically, this is a global effort that should not be led by military experts.  The security track has an important part to play but has to do so in a wider context of diplomatic and economic endeavours.  The military are in a supporting role.  The plan should weave together diplomatic, economic, humanitarian and security activities, first regaining the initiative, then outmanoeuvring Putin’s regime, and finally restoring Ukraine’s sovereign borders.  We need to re-establish a sensible balance of power in Europe which will not penalise Russia for today’s criminal leadership, but will make it very clear that self-determination is a principle that the global consensus will uphold. 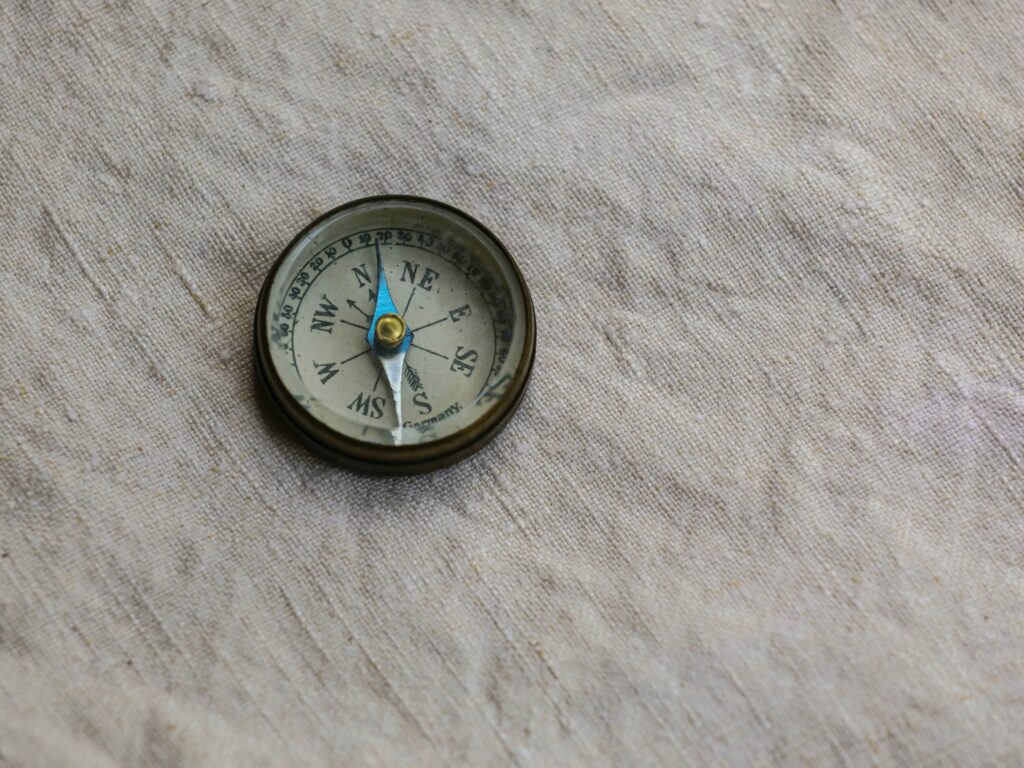